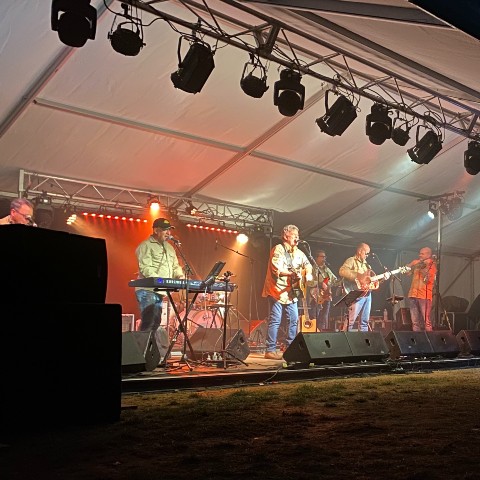 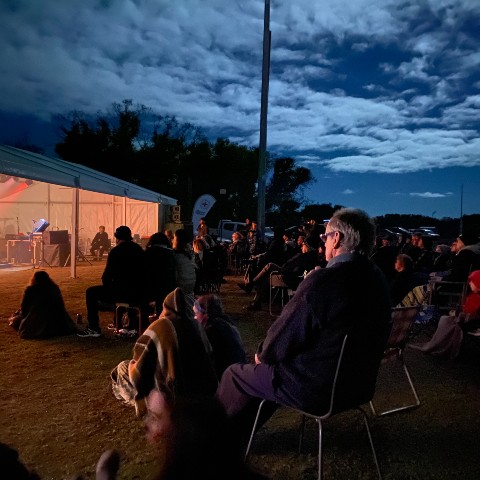 The Kangaroo Island ANZAC Day Bushfire Resilience Concert brought the entire island community together. Headlined by legendary singer John Schumann, it was supported with a $20,000 grant from the South Australian Bushfire Appeal.

This event was also supported by our funding partner, The Australian Lions Foundation. Generous donations were also received from Rotary Australian Districts, Junction Australia and the Australian Red Cross.

In the leadup to the event, the community football and netball clubs also returned to Kangaroo Island. The games played were the first ones since the fires and COVID cancelling the senior games.

Former Recovery Officer Rob Manton said that the concert ‘was an example of Kangaroo Island locals moving forward. Showing they are getting on with it and making things work. Many members of the community are still on their long road to recovery. They have not had a real break from the clean-up and rebuild from the bushfires which truly warrants the concert’

The popular concert helped celebrate the community’s successes. It allowed them to be proud of the achievements of so many who have been hit hard by the fires.